How to replace a key in an EX7

The EX5 features a unique Extended Synthesis system which incorporates a number of advanced tone generator technologies. AWM2, AN, FDSP and VL. The EX5 is one of the best keyboard Yamaha ever produced.

How to replace a key in an EX7

Hi guys, as you know I have 2 Yamaha EXs - an EX5 and an EX7. Since the B2 key is broken in my EX5, I wanted to see if I could use my EX7 as a trial run for when I order the replacement key (albeit, I don't even know if the mechanisms are the same, but I wanted good practice).

So here are my notes in case someone else wants to venture into a similar exercise. This is a mix of the service manual process steps and some of my commentary with cautions for those who dare do it.

1. Remove all ~40 screws from the bottom of the EX (I timed myself with an electric screwdriver and even so it took me 7 minutes)
2. Remove the DM board (the brains) of the EX (9 screws). Be careful in disconnecting a few of the wires. I took pictures before diving in as I knew that I would forget how they were placed. 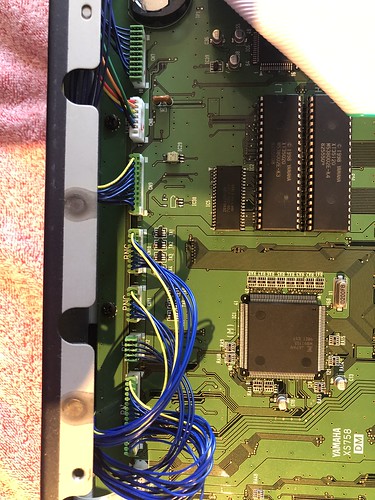 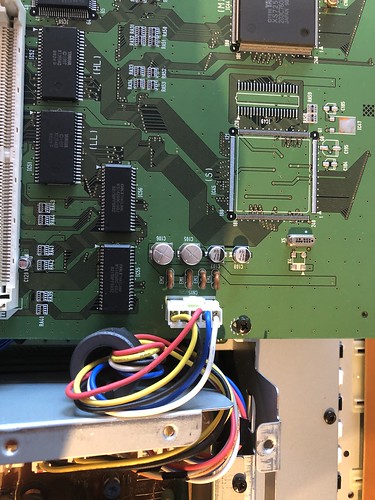 3. Remove the screws that hold the upper and the lower rails for the keyboard, and remove the side screws (1 each side) until the assembly can be removed.
4. To remove each key, first you need to remove the back plastic security strip that runs against the rail - this is the security mechanism so the keys don't pop out of place. 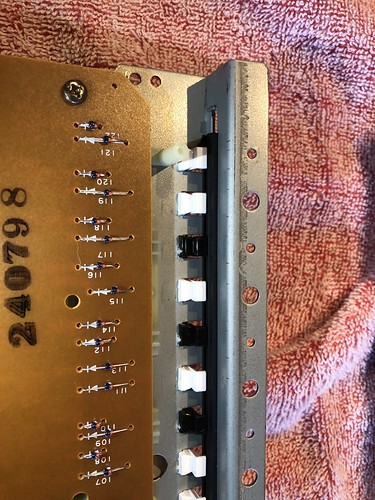 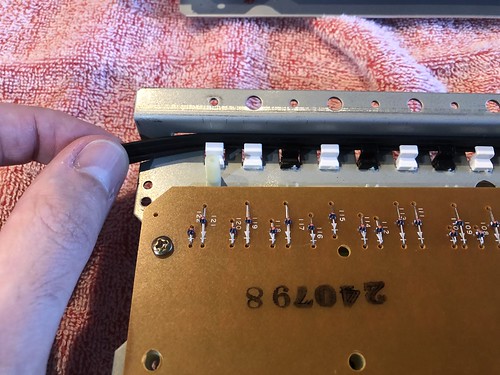 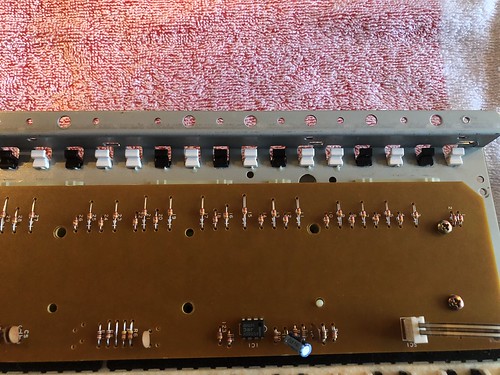 5. To remove the keys, simply push back the key until the latch releases from the metal and lift the back of the key. NOTE if you are trying to replace a black key you must remove the white keys adjacent to it. 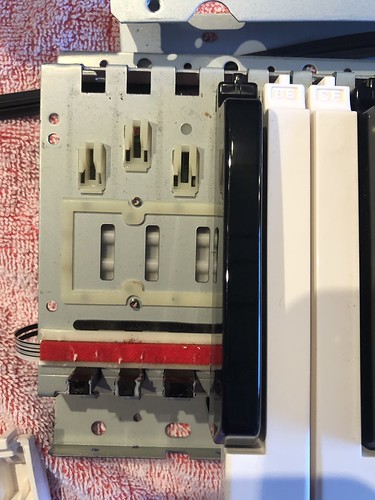 Note that when you remove the keys, these little metal tabs which function as the "bouncing"/"spring" mechanism on the keys will fall out. No need to fret, just make sure that when you put the key back together you align the metal tab with the notched part of the plastic (not too deep or too shallow into the key, otherwise the key won't grab) 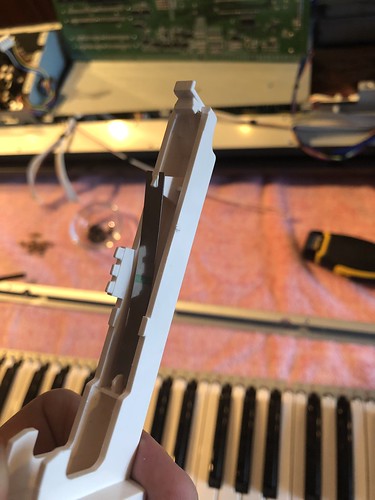 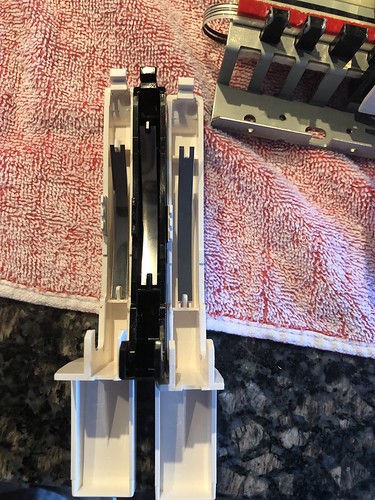 Last note, there is absolutely NO reason to remove this brown board from the keyboard... I was figuring things out on my own so I just kept disassembling the board... no need for that... 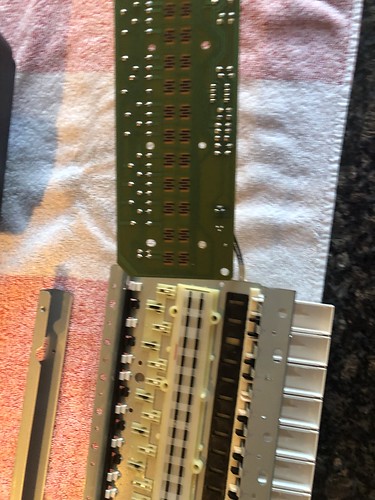 Re: How to replace a key in an EX7

That's a nice job - thanks for posting it.